A freelance graphic designer, based in Larissa city, Greece. 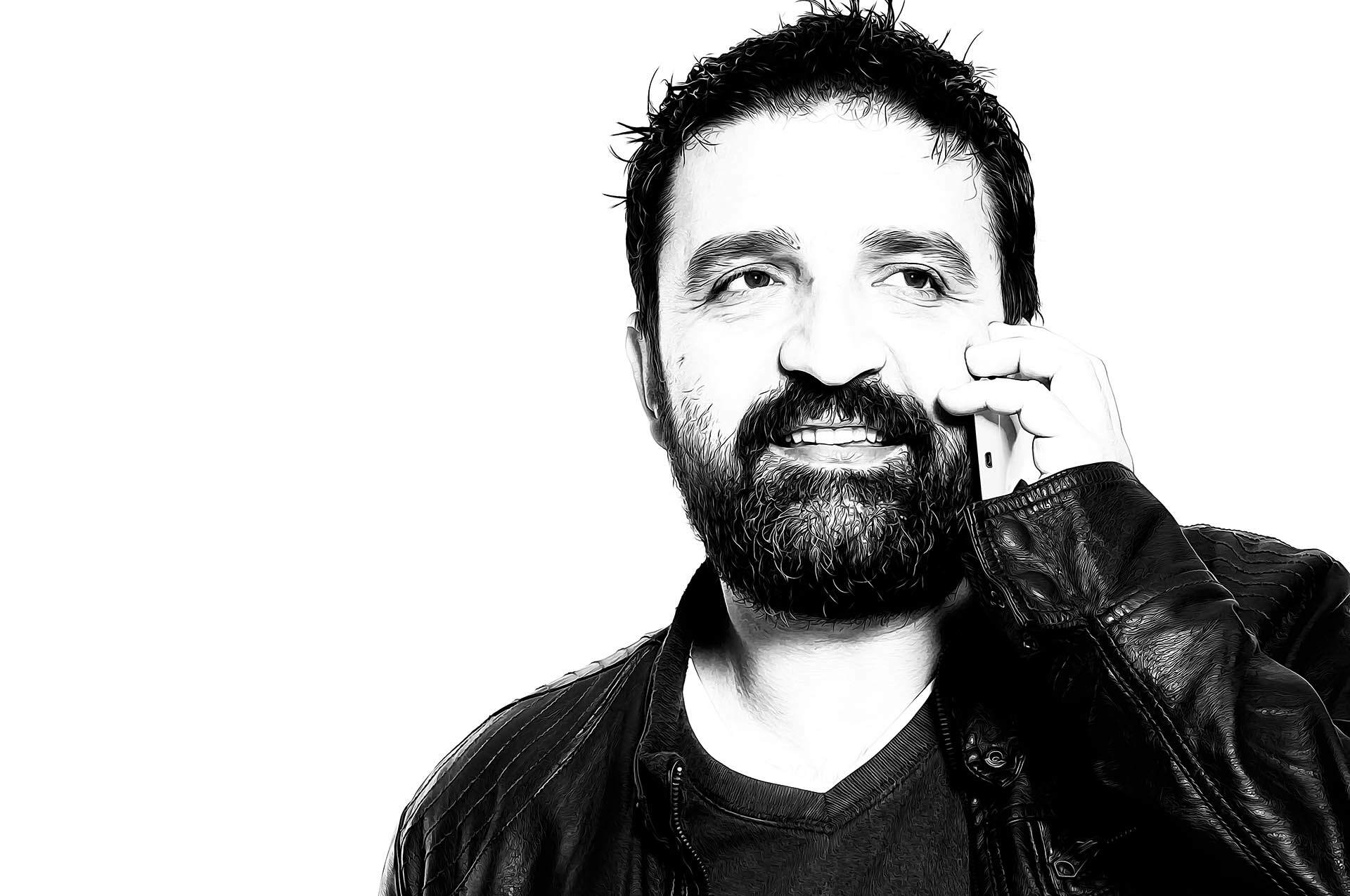 We believe that when you do things with passion magic happens!

We offer contemporary and unique design solutions to a wide range of clients of different commercial backgrounds. Whether you’re a small or a large company, an agency, a cultural institution, a brand we’re always up for collaborations and new challenging projects. Please feel free to get in touch with us, if you have any…

DESIGN IS TO MAKE A SYNTHESIS OF NEEDS + INFORMATION + COLORS
IN ORDER TO CREATE SOMETHING GREATER THAN THE  SUM OF ITS PARTS.